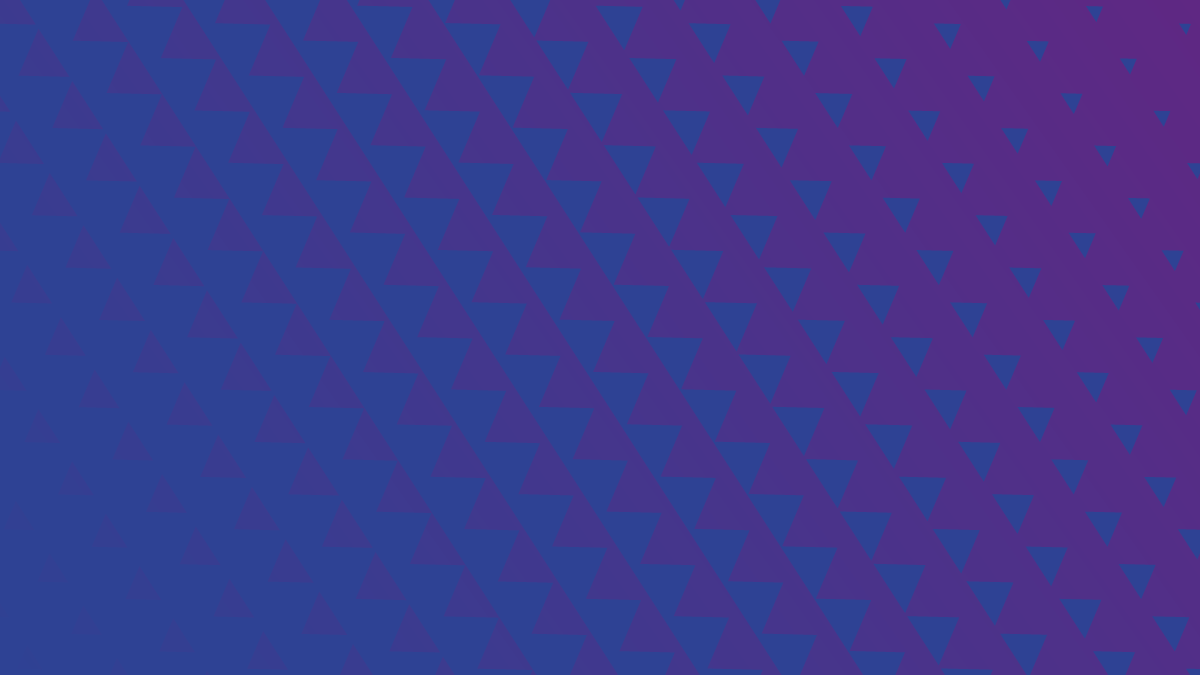 About the CyberSeminar: CPP Tune-Up

If you have completed the IAFE Consumer Protection (CPP) course – it is time for a TUNE UP!  The IAFE has teamed with Technical Solutions International to provide our members, who have completed the CPP course, a 90-minute CyberSeminar that addresses Site Assessment, Protocols and Procedures, Record Keeping, Training and Education, Media Relations and Crisis Communications, and Plan Implementation. More than just a refresher course – our presenters drill down to plan specifics.

Marla Calico is the President and CEO of the International Association of Fairs and Expositions – the IAFE – headquartered in Springfield, Missouri. The Association represents and facilitates the evolving interests of its 1100 members which are agricultural fairs, exhibitions and show from around the globe.

Her role as the President and CEO came after 9 ½ years on the staff of the Association. When she joined the IAFE’s professional staff in 2006 her primary projects include the launch the IAFE’s Institute of Fair Management (a training program which provides an introduction to the core areas of fair management to fair staff, board members and volunteers), and to deliver the Association’s award-winning “Consumer Protection Program: Risk Management for E.coli 0157:H7″ to the fair industry globally.

Prior to joining the IAFE’s staff, Marla had a long career in the fair sector, working for nearly 30 years at the Ozark Empire Fair (Springfield, Missouri), the latter decade of which she was the General Manager. During that time she also served as the Chair of the Board of Directors of the IAFE.

Marla is a frequent speaker for fair industry gatherings, presenting motivational keynote addresses as well as seminars on a wide range of topics of key importance to fairs today.  In 2012, Marla was inducted into the IAFE’s “Hall of Fame”, the highest honor awarded by the Association.